Bauco has been supplying access panels to construction projects across North America since 1995. In this time, we repeatedly have had acoustical engineers show interest in our doors because of their superior sound transmission resistance. There are two main features that make our panels desirable in this respect.

Our BAUCO® plus II access panel has been designed to integrate with either 1/2" (12.7 mm) or 5/8" (15.9 mm) gypsum wallboard (GWB) and is supplied with the same GWB in the door panel itself. This design ensures that the consistent mass of the GWB continues across the closed access opening. In addition, a gasket in the panel's frame makes the door virtually air-tight and thereby prevents sound transmission through the frame. As a result, a wall assembly of either 1/2" (12.7 mm) or 5/8" (15.9 mm) GWB has the same acoustic qualities with or without a BAUCO® plus II access panel penetrating the membrane (Independent Testing Wakefield Acoustics Ltd., 2010).

Some customers have used BAUCO® plus II access panels in assemblies with more than one layer of GWB or with membranes other than GWB. For such applications, BAUCO® plus II frames can be factory-modified by the addition of a second layer of GWB laminated to the back of the door to increase the mass. The BAUCO® plus II frame is then installed into the outermost layer of the wall membrane (framing instructions provided). In some cases customers requested the use of acoustical board (such as Quietrock and SilentFX) instead of regular GWB or the addition of a layer of barium rubber matting to the back of the GWB in our door frame. 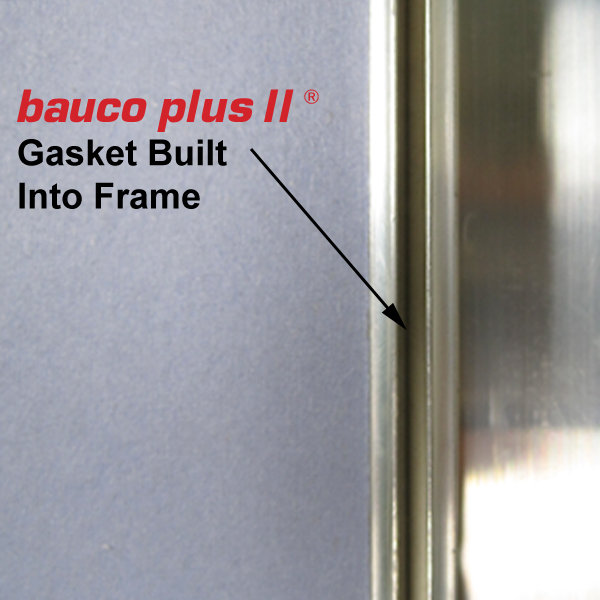 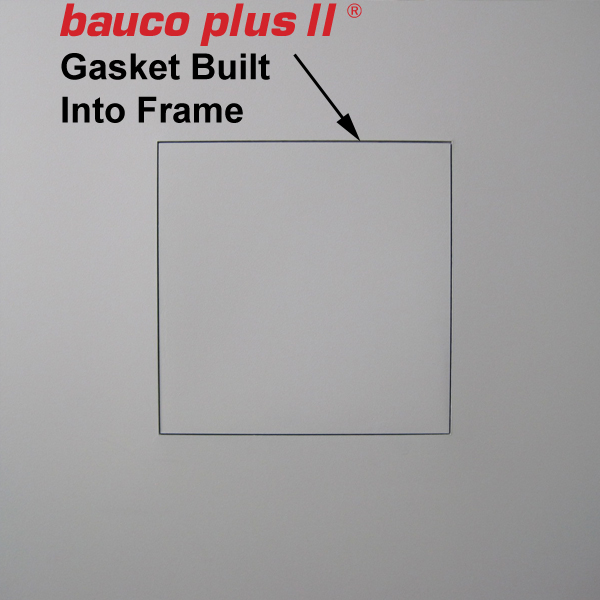 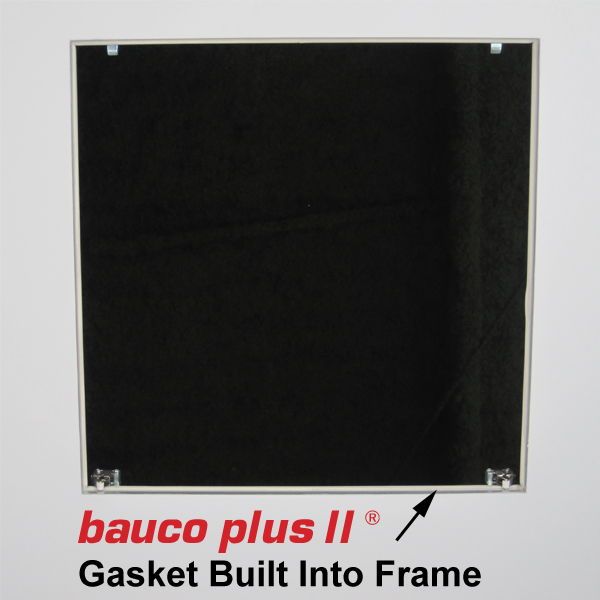 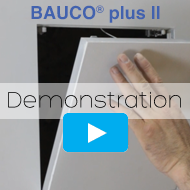 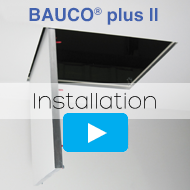 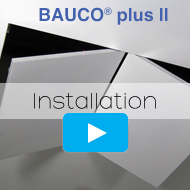